As 2016 came to a close, I stepped away from my previous role as CTO of McKinsey Social Initiative, and now it’s time to move forward as one of the founders of Knedia, a digital media technology startup based in my home state of North Carolina.

Knedia is an idea that has been percolating for a couple years, based on some conversations between myself and my co-founder, John Wiles.  It’s one of those ideas that goes back and forth between the front and back of your mind, and you never really stop thinking about it.  I firmly believe that the best ideas are the ones you can’t forget.

One day, you realize it’s time to make the idea a reality, and several other things fall into place to convince you that the time is now.

While we’ve got enormous plans for Knedia as a platform for the production, consumption, and discussion of news media, we know there are three big challenges we want to tackle first, helping us to shape the initial form of the Knedia experience:

Talking Past Each Other

We’ve got several elements fused into the design of the Knedia platform to help us support users’ experiences in pursuit of knowledge-driven solutions for these three big challenges.

Right now, we’re in the process of ramping up the company, building the platform, and preparing for funding conversations.  Earlier this week, we also shot a bunch of interview footage with a local production company to help us generate a video spot to explain the essence of Knedia – so, stay tuned to find out when it’s posted! 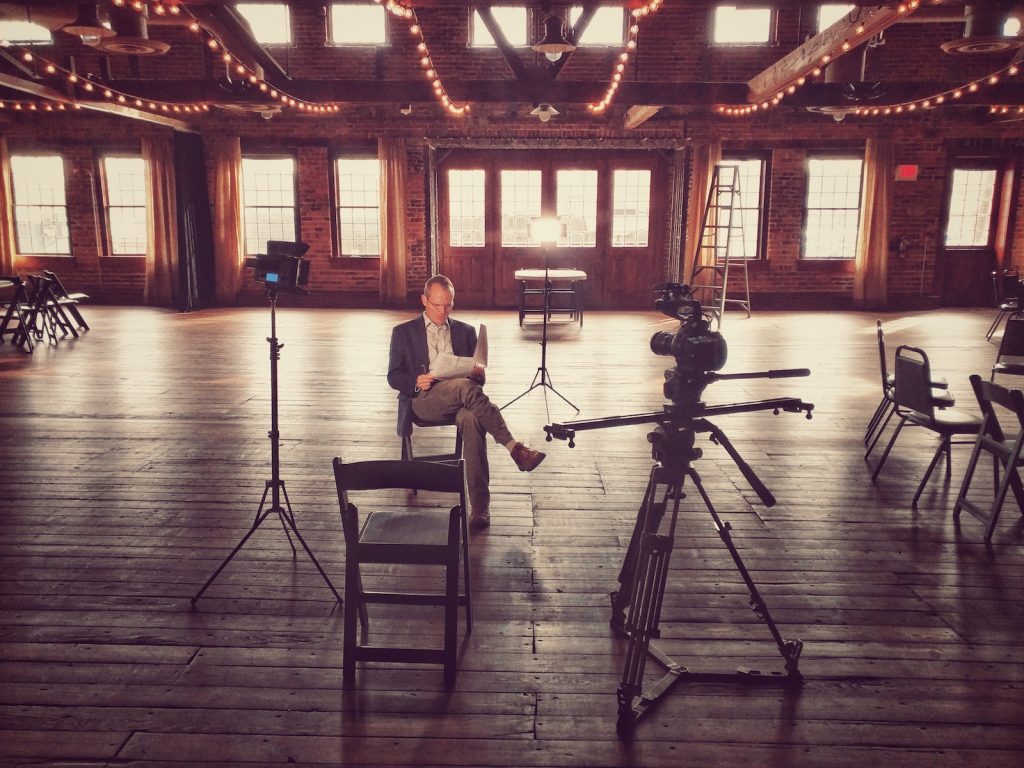 We’re practicing human-centered, participatory design for the entire Knedia system, especially its mobile and web apps.  If you’re interested in providing your input on what it’s like to produce, consume, and discuss the news in the 21st century, we’d love to hear from you – use the signup link above, or follow Knedia on Twitter: @KnediaTweets.