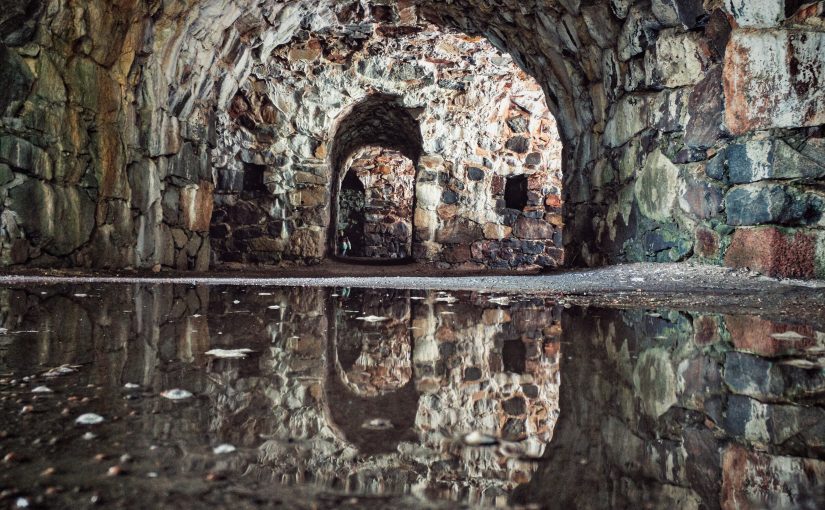 During the entire month of August 2017, I traveled to Norway from the United States.  Based on the fact that it is so easy to find cheap flights between European destinations, coupled with the relatively low cost of staying in hostels (not to mention the option of Couchsurfing for free), as well as the fact that I’d never been to Finland, I decided to take a side trip to Helsinki at the beginning of my travels.

I left the United States on the evening of July 31, connecting through Munich to Oslo on August 1, ultimately landing in Helsinki late that night.  I was so tired that I didn’t realize I left my copy of The Snow Leopard (by Peter Matthiessen) in the seat back pocket on the plane until I got to the airport hotel.  I was quite disappointed, as I was thoroughly enjoying the book, and had made several notes in the portion I had read so far.  Matthiessen recounted an experience from the Himalayas that was strikingly similar to a recent stargazing experience I’d had while camping atop Mount Mitchell in North Carolina.