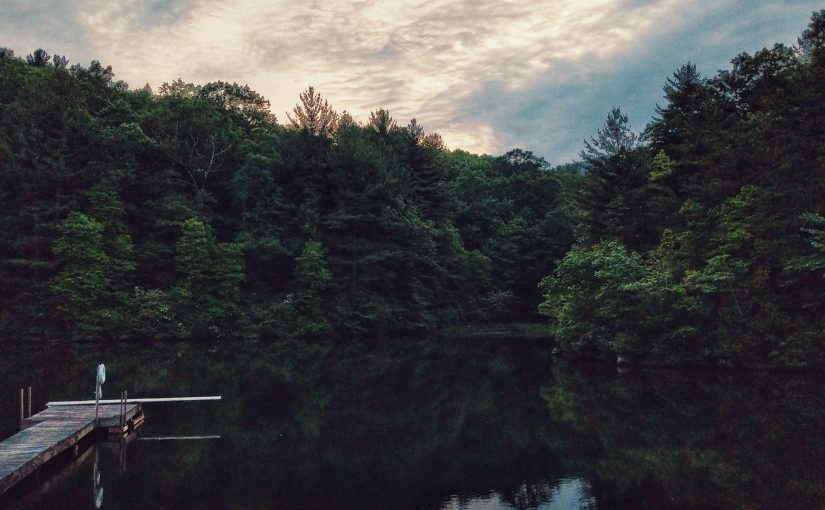 Turtles, Towers, Time, And Temporary Towns is the third episode in the inaugural season of my podcast, The Beerlander.  You can find me on Google Podcasts and Spotify.

You can listen to the episode using this embedded player.

Please consider becoming a supporter of my show.  Thank you.

Below you will find contents (and linked resources) that I mention in this episode.

In case you’d prefer reading, here’s the description quoted from Google Books about the Europe book:

“In Europe: A Natural History, world-renowned scientist, explorer, and conservationist Tim Flannery applies the eloquent interdisciplinary approach he used in his ecological histories of Australia and North America to the story of Europe. He begins 100 million years ago, when the continents of Asia, North America, and Africa interacted to create an island archipelago that would later become the Europe we know today. It was on these ancient tropical lands that the first distinctly European organisms evolved. Flannery teaches us about Europe’s midwife toad, which has endured since the continent’s beginning, while elephants, crocodiles, and giant sharks have come and gone. He explores the monumental changes wrought by the devastating comet strike and shows how rapid atmospheric shifts transformed the European archipelago into a single landmass during the Eocene.

As the story moves through millions of years of evolutionary history, Flannery eventually turns to our own species, describing the immense impact humans had on the continent’s flora and fauna—within 30,000 years of our arrival in Europe, the woolly rhino, the cave bear, and the giant elk, among others, would disappear completely. The story continues right up to the present, as Flannery describes Europe’s leading role in wildlife restoration, and then looks ahead to ponder the continent’s future: with advancements in gene editing technology, European scientists are working to recreate some of the continent’s lost creatures, such as the great ox of Europe’s primeval forests and even the woolly mammoth.”

And speaking of reading, here’s the PDF version of The Tale Of Two Turtles.

Here’s the video I captured of the mole being transported by beetles:

Here’s the Encyclopedia of Life entry about the Hairy Tailed Mole.