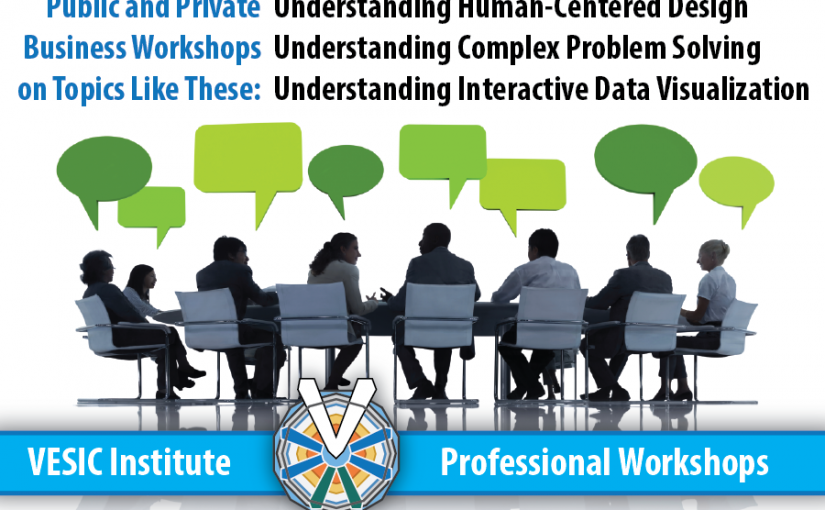 Executive Director was my title at VESIC, but I was the founder.  The 800 pound gorilla, so to speak.  VESIC, or Virtual Environments for Situated Inquiry of Complexity, was a direct extension of the body of work I began forming during my doctoral work at ASU and continued to shape (or attempted to, anyway!) by forming the VESIC research lab at CSU-Monterey Bay. 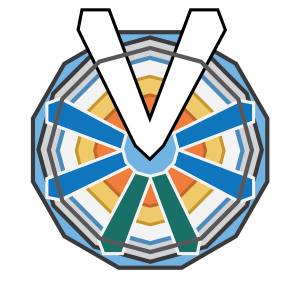 This was the mission statement of VESIC:

The Virtual Environments for Situated Inquiry of Complexity (VESIC) Institute is a participatory design, development and research institution focused upon fostering multi­generational informal exploratory learning about complex systems and problem solving with interactive data-­driven digital tools ­­ as well as continued cognitive-­based research and development for improvement of learning with such tools.  Driven by a conservation ethos founded upon ecological awareness, environmental stewardship, and evidence-­based decisions, VESIC Institute strives for its learners to achieve systems wisdom, ecological literacy, and systems thinking abilities in pursuit of continued environmental stewardship and increased conservation behavior.

Here’s an extension of the mission statement in PDF format.

The initial education and awareness push for VESIC took the form of Public Discussion Series, first held in my hometown of Elkin, North Carolina at the main branch of the Northwestern Regional Library, and then in Winston-Salem, North Carolina at the Reynolda Branch library.  Here are PDF versions of the first and second discussion events from Winston-Salem, and below are flyers for each series.

I’d like to think there is a definite improvement in flyer design for the Winston-Salem series, especially considering the more metropolitan aspect of the targeted audience. 🙂

Find Out Friday was planned as a global social media learning campaign using the hashtags #FindOutFriday and #FOF to organize artifacts generated by people all over the world into a manageable inventory of discovery learning and articulation of understanding and deeper meaning.

This project was an homage to “The Pleasure of Finding Things Out” associated with Richard Feynman.

The focus was moving beyond just knowing what, into knowing WHY.  Seeking deeper meaning.

It was to be an opportunity for anyone to recap and contextualize stories about what they have recently learned (and continue to learn about) using a variety of digital communication formats and channels.  The intention  was to promote lifelong learning, starting at the earliest age possible, using social media to show that deeper learning is cool, and everyone can do it.

One example of the professional workshops involved a combination of participatory and human-centered design.

The reason that Participatory Design is so important is that it helps us as designers and developers to understand how people actually think about a problem, subject area, technology artifact, or cultural phenomenon.  One beneficial outcome of the Participatory Design process is a clear understanding (by the designers and developers) of the vocabularies, priorities, and values of the targeted populations (participants) of the “thing” being designed.

Human-Centered Design (HCD) is a particular perspective or framework for continued discussion of Participatory Design.  Obviously, HCD is focused on people, and the outcomes of HCD can include products, services, environments (spaces), organizations, and methods of interaction.  There are three “lenses” that help focus the HCD process (desirability, feasibility, and viability), which is composed of three primary phases: Hear, Create, and Deliver.

Since VESIC is a software design company, the focus of this design workshop is learning systems (people + information + technology + environments), but these principles are extensible to many other design products.

Here are a few other postcard designs for different workshops. 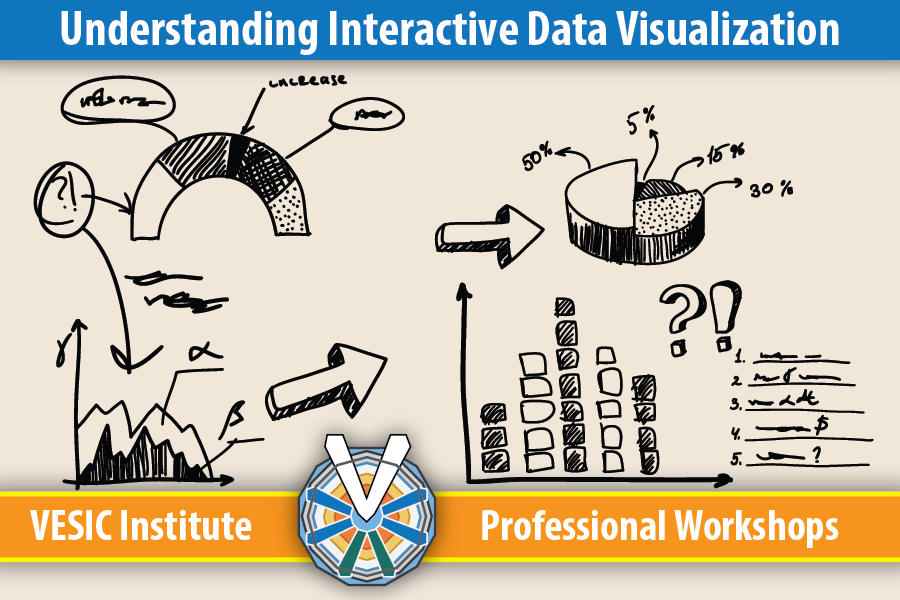 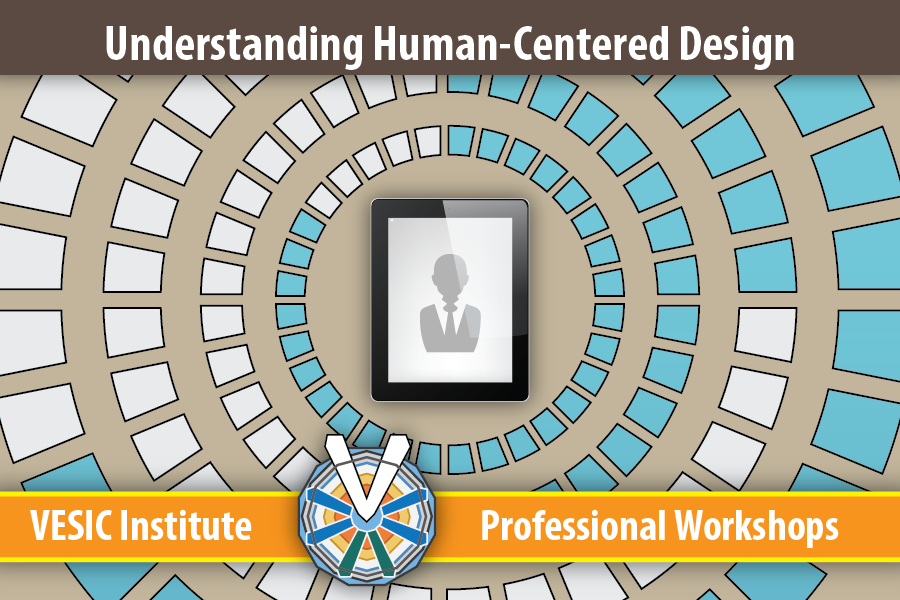 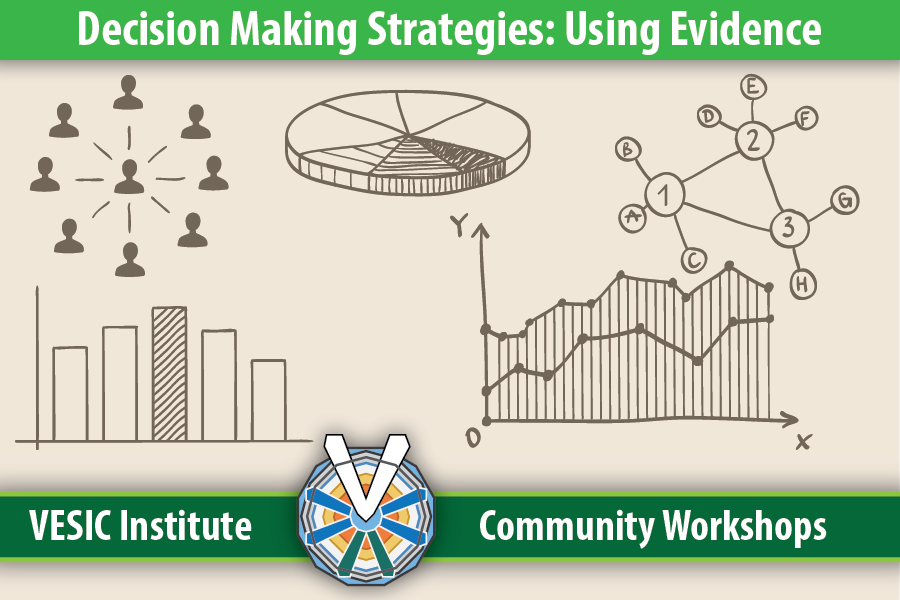 The first implementation was essentially a pilot study, and it went well!

Similarly, VESIC was hosting reading groups in communities.  The first involved the book “Thinking In Systems” by Donella Meadows.  This happens to be one of my favorite books, forming a core foundation of my ongoing body of work in understanding complex systems. 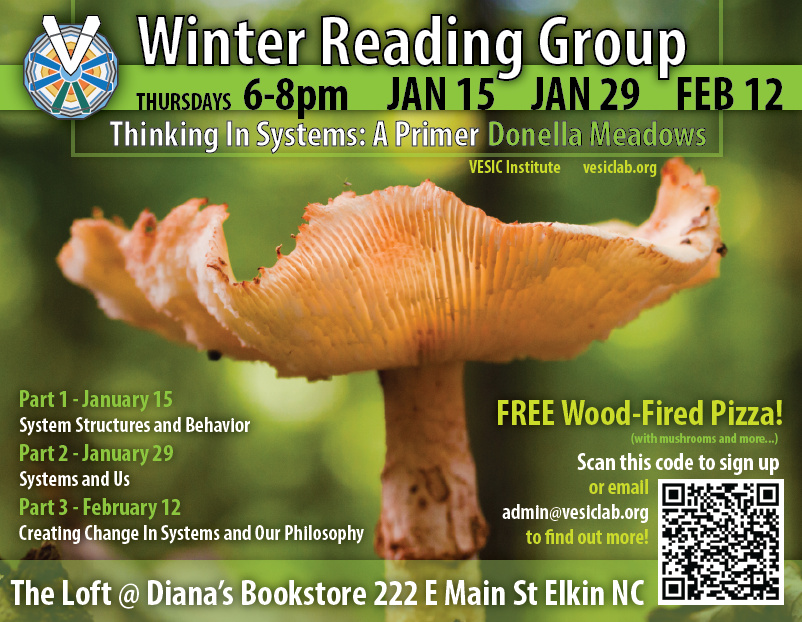 The first attempt VESIC made to promote #findoutfriday was the design and distribution of paper qCards, or question cards, that would have an interesting photograph (from my backlog of natural landscape and portrait photography) on one side, and a series of questions on the other side of the card.  Two examples are show below (front, then back). 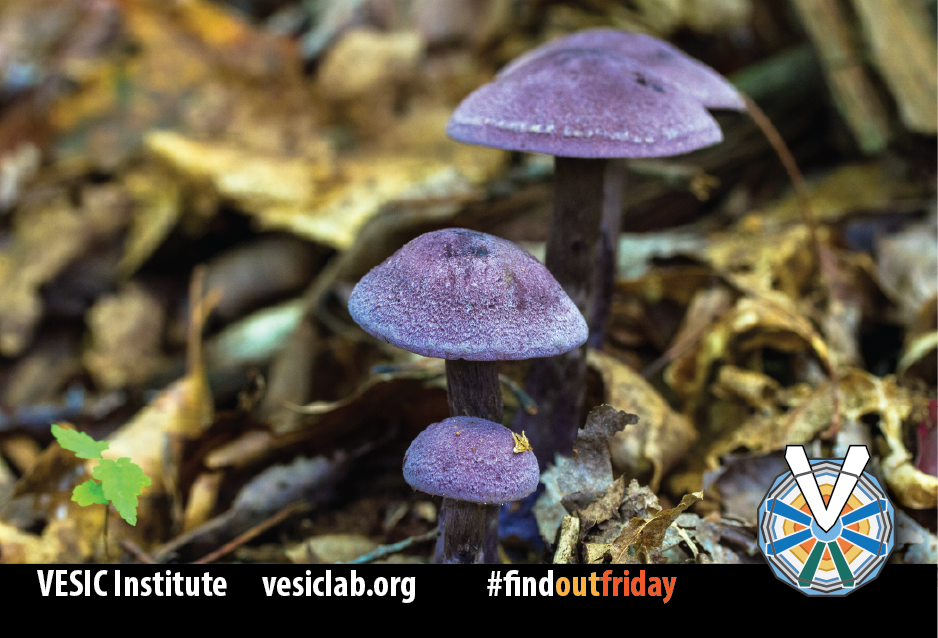 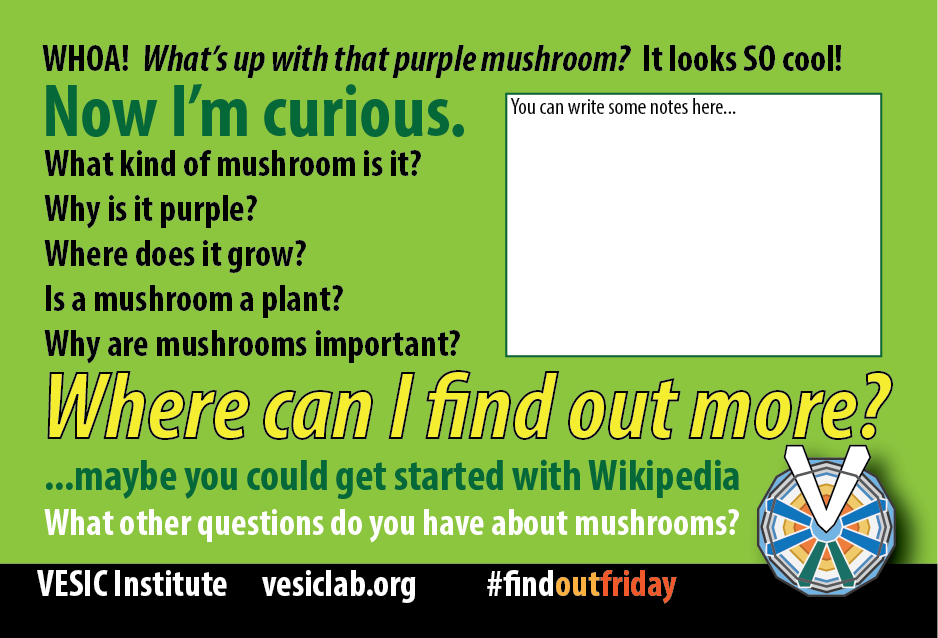 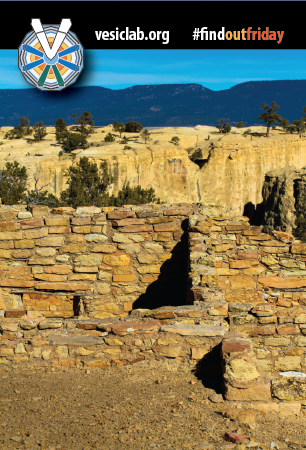 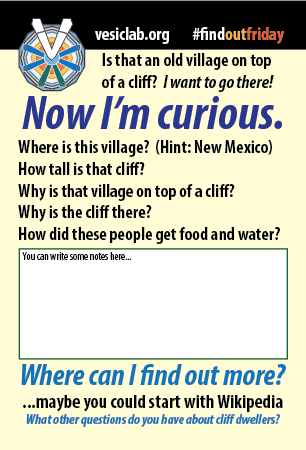 In total there were six batches of qCards distributed at libraries throughout the region.

A long term goal for VESIC was establishing a learning design center in Elkin, NC.  The purpose would have been to serve as a hybrid analog-digital hub for designing and implementing data-driven lifelong learning experiences that fit the VESIC mission and vision, partnering with institutions and municipalities around the globe to build a better society.  Sure, it sounds lofty, but what’s the point of doing anything else? 🙂 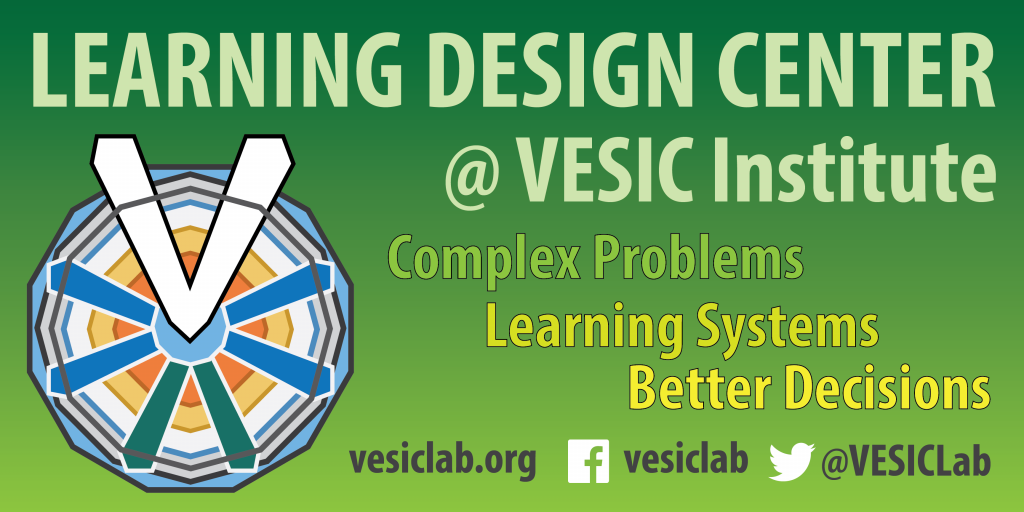 A more near-term goal for VESIC was to assemble and deploy one or more mobile participatory design labs, or MPDLs, which would be branded transit vans containing mobile design units consisting of tablets and laptops.  These units could be taken to libraries, maker spaces, schools, and the like for engaging workshop style experiences with any target population for any kind of learning-assessment system project in the design/research phase.

VESIC was in the process of seeking funding for the first MPDL when I decided to disband the Institute and morph the concepts in progress, essentially putting them all on hold and finding a different way to communicate them in a more accessible manner.

I conducted all of the learning systems and communication design accomplished in one year of the VESIC Institute.